This project was created as part of the team at Design102.

A new security campaign was required in order to make employees more aware of security measures within government buildings. In particular, Cabinet Office wanted to highlight measures such as wearing your building access passes inside and not outside the building, not leaving laptops and mobiles unattended in case of stolen passwords and sensitive data being leaked, and travelling safely with government documents and laptops. Collateral that was created as part of this campaign included posters and digital screens that were to be placed inside various government buildings, presentation templates and an animated GIF for social media. 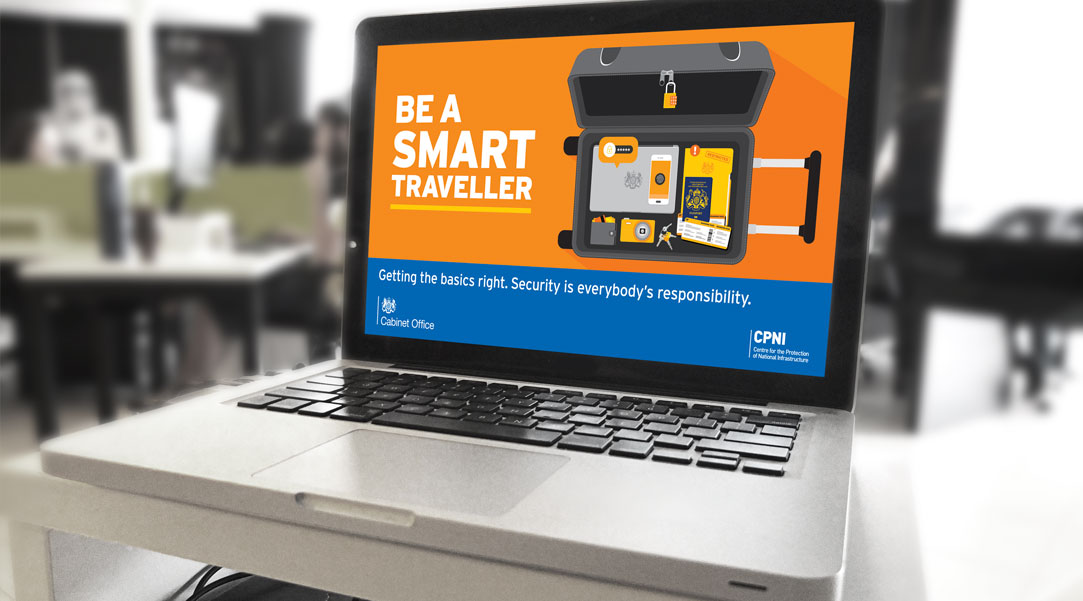 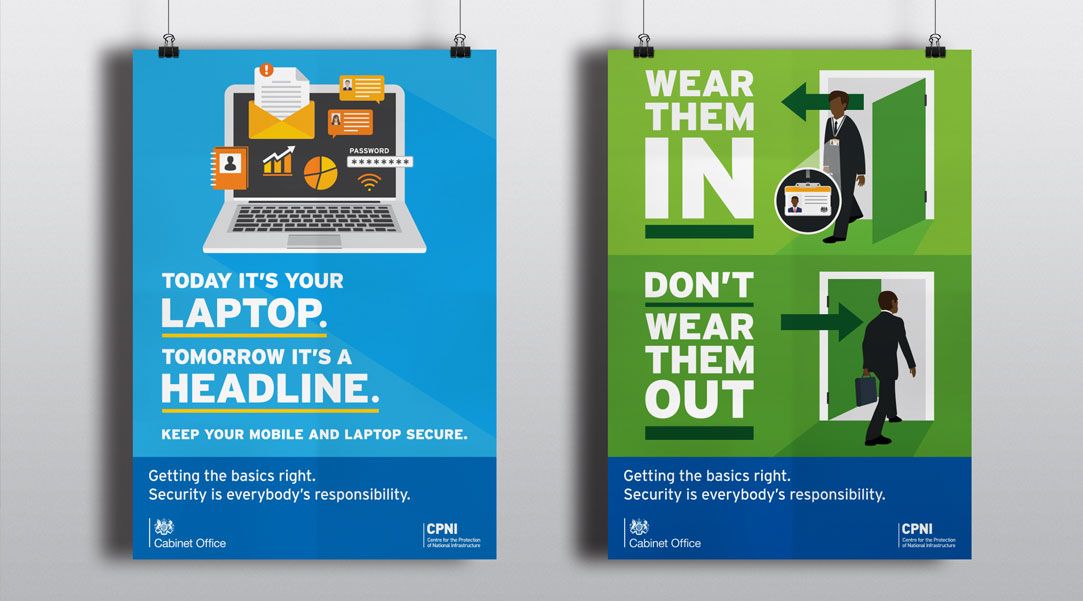 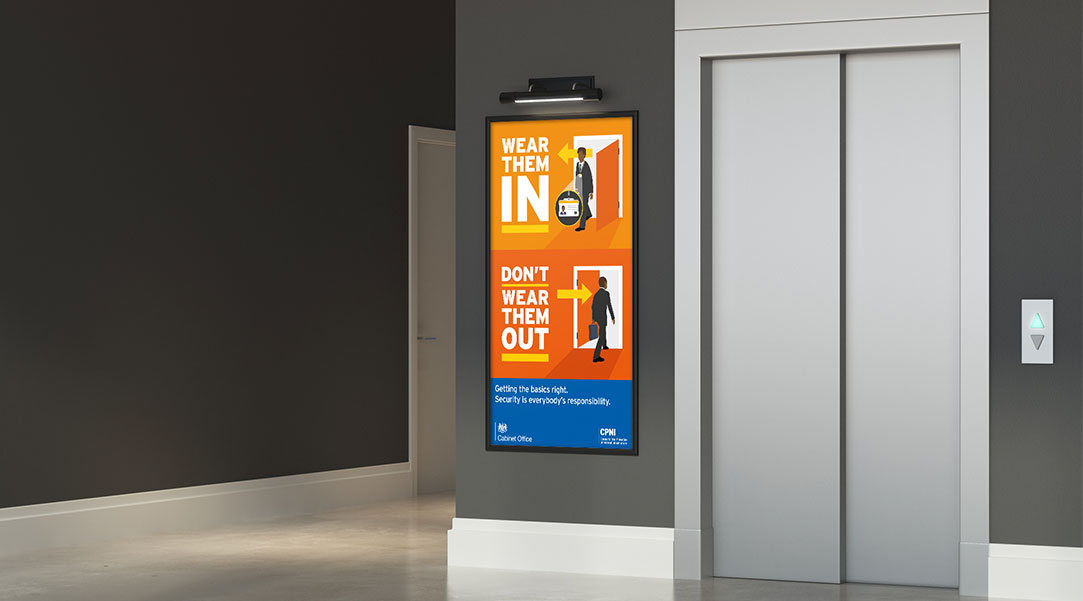 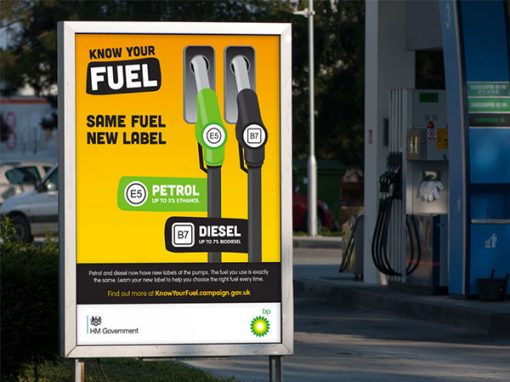 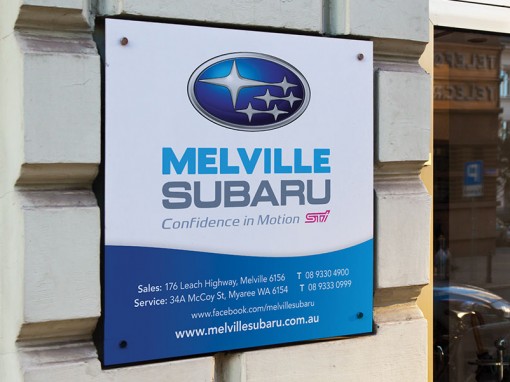 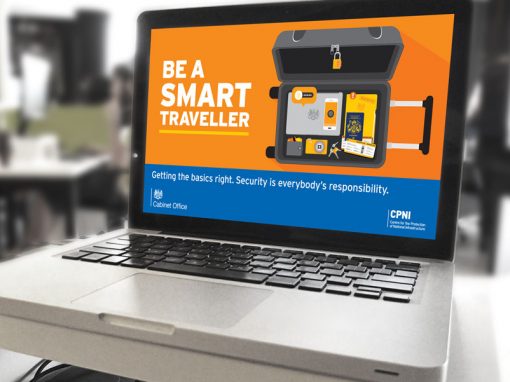 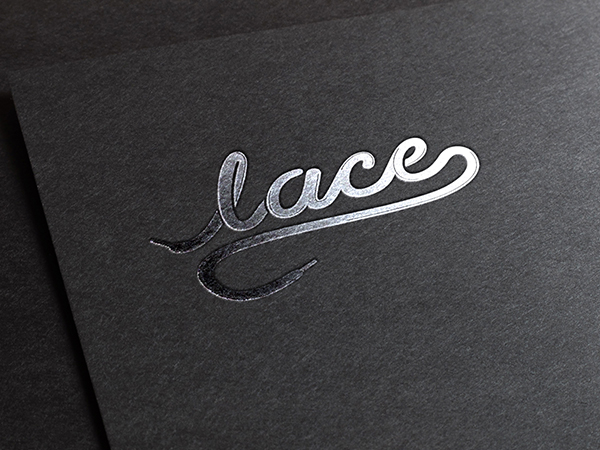 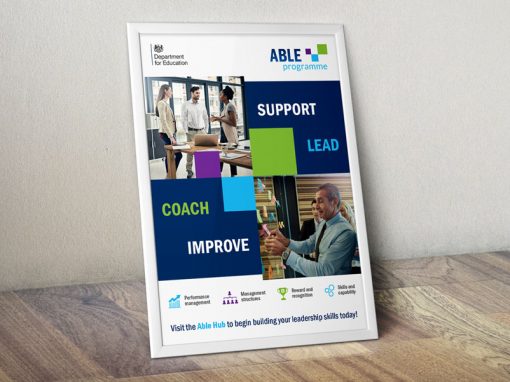 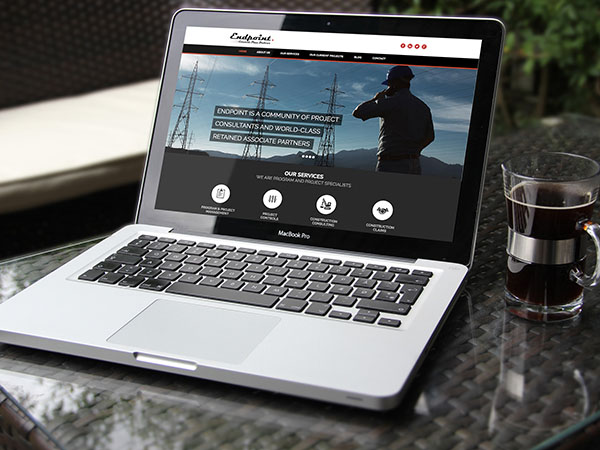 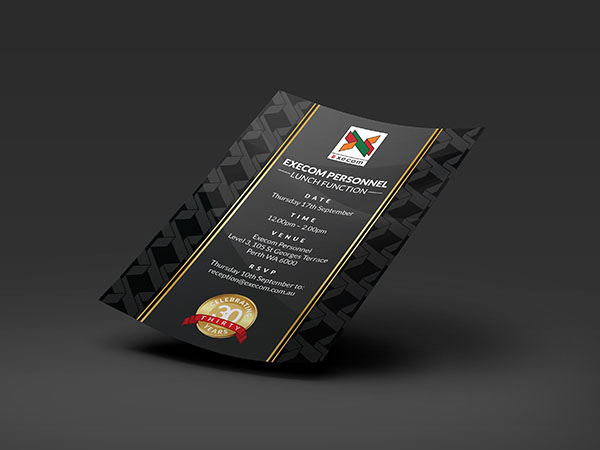 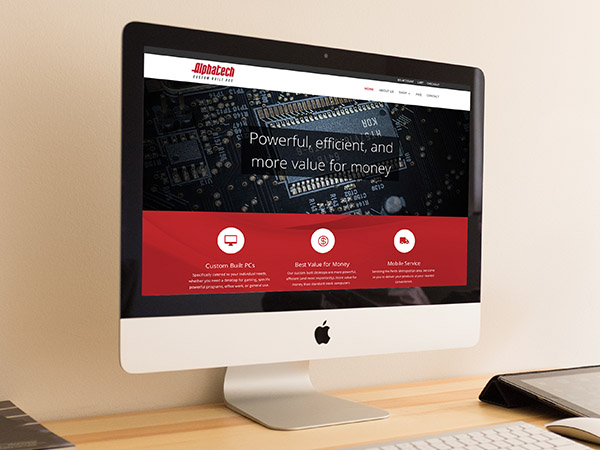 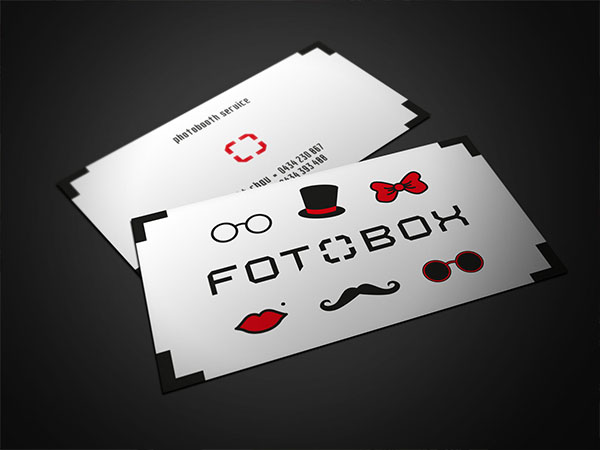 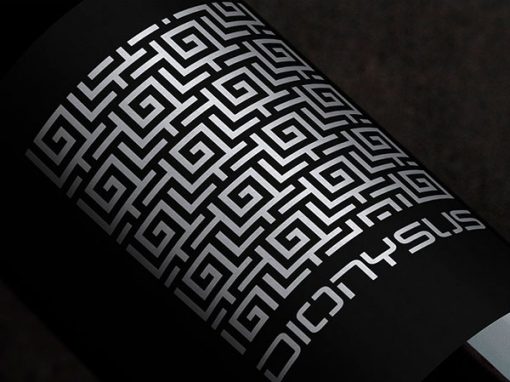 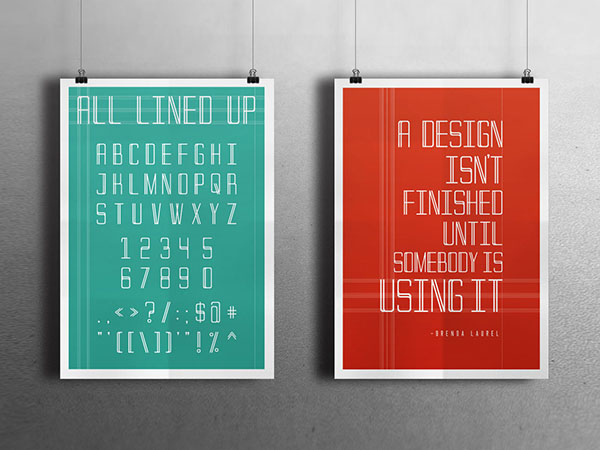 All Lined Up Typeface 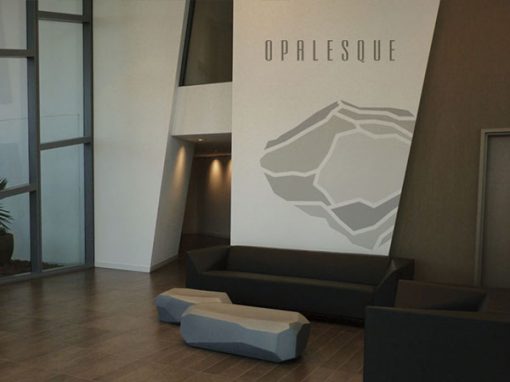 © Melt Designs 2021. All Rights Reserved. Please do not reproduce without the expressed written consent of Melissa ten Bohmer.